Easter: From co-opted ideas to the Risen Lord

Easter is Ishtar? Nope. This concept has existed over the years, proponents saying the name changed for the convenience of the church. This makes the Holy event pagan in nature. Wrong.

And what is the whole bunny thing about? And eggs, what gives with that? People only attending church tice a year, Christmas, and Easter Sunday. A lot of the narrative is just gas. Some items hold some truth, but here we're looking at smoothing the road. Easing the disputes, all that sort of stuff. 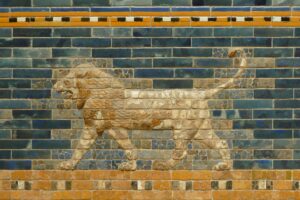 Ishtar is not Easter. Taking a read over at Scientific American, they state, in bullet points, a good many refutations of the ties between the two. They also expand on this a little further down. 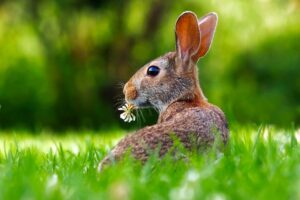 Okay, this guy, The Hare of Easter, is a mystery. I'm really not sure why the Easter Bunny is a thing. Researching this, it appears the Germans are to thank. Or blame. No, neither the Easter Bunny nor Easter Eggs are anywhere in the bible. Not even once. However, German immigrants to the US in the 1700's, particularly to Pennsylvania, had a tradition of a "Osterhase", an egg laying bunny. Kids would carry around baskets of straw for this wacky bunny to lay eggs into. However, no one seems to know where these Teutonic folks got this traditions from.

It's Tied to Passover - Reason 1

The Lord rose from the dead on Easter. This was the third day after his crucifixion. Now, I'm no theologian, but there are a lot of prophecies that deal with this moment in time. There is also a lot that leads up to the crucifixion. Should you want to know more about that, speak with a clergyman or woman. They will be more than happy to share.

As for me, I believe. By the way, Friendslr stands for Friend. Savior. Lord. Reedemer. It is sort of a portmanteau. I created it because, I, like all human beings, am a sinner. Jesus Christ is my Friend, Savior, Lord, and Redeemer, personally. If this offends you, well, sorry. Either go away, or come to the Lord. No matter what you have done in this life, he can forgive you. And he will, if you ask him sincerely.

So, Easter and Passover are tied together. Here is how and why:
Passover is the Jewish celebration, a remembrance of the Angel of the Death being put to work. This from thereporter.com

Passover commemorates the night of the exodus of the Jewish people from Egypt around 3,400 years ago. According to the Hebrew Scriptures, the angel of death destroyed all the firstborn of Egypt but “passed over” all the Israelite homes protected by the blood of the lamb, which God told the Jewish people to apply to the doorposts and lintels (crossbars) of their homes that night.

I'm down to have a Sedar meal with my Jewish friends any old time. It would have been the same meal Jesus shared with his disciples, including the traitor, before being tried and executed. In the excerpt above, the blood of the Lamb saved the Jewish people. Jesus being the Lamb of the new testament, his blood save us who believe. 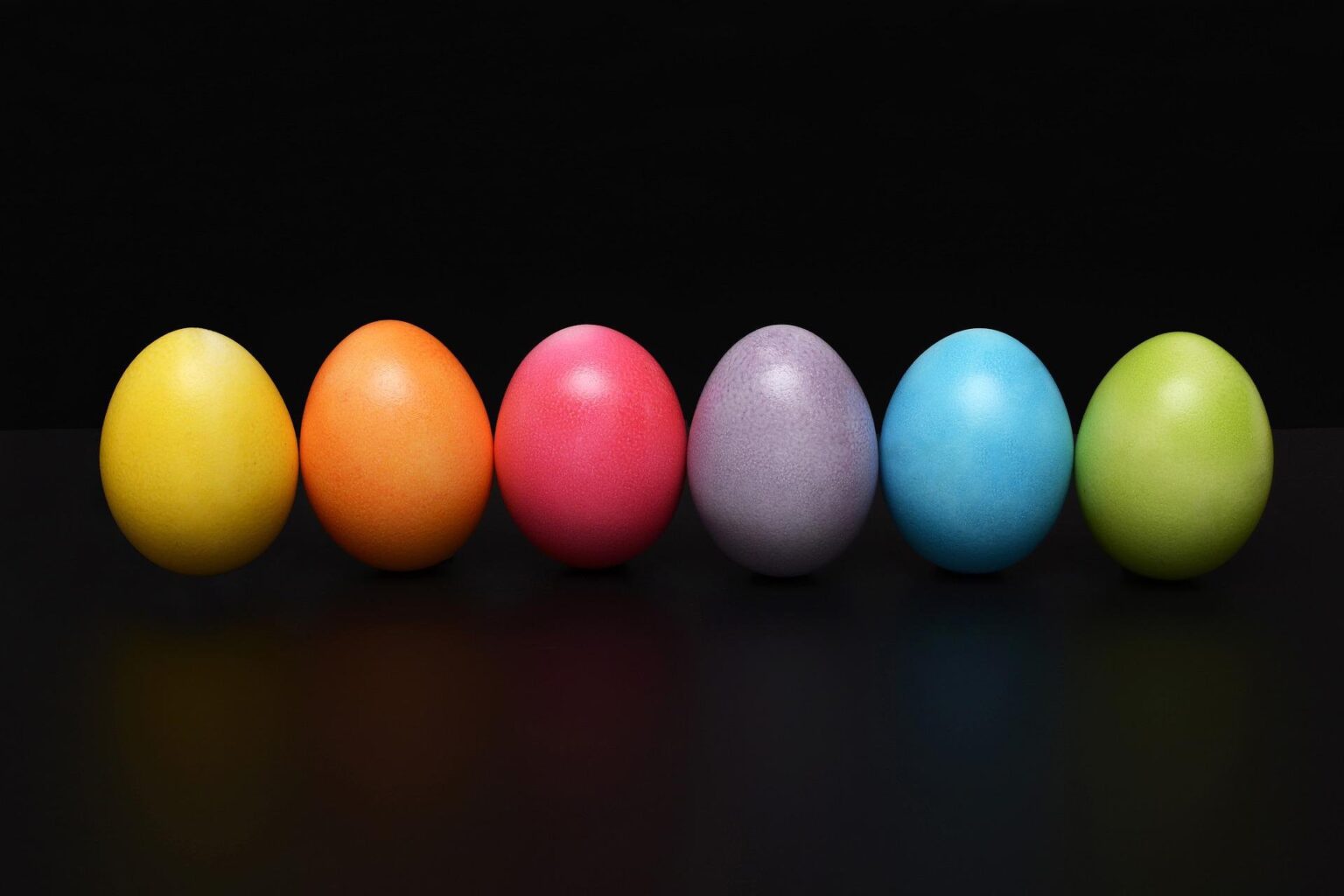 Okay, those Easter eggs we talked about earlier, you remember them, right? Well, eggs are used in Christian Theology, among many other things, to demonstrate The Trilogy. Yoke, God, the white, Christ, the shell, The Holy Spirit. Of you can reverse that order. The point is, the Three are One. Many also use the three states of matter to convey the same idea. Water, for example, can be a solid, a liquid, or a vapor. The One is Three. However, East would be a lot more awkward with kids running around with dousing rods hunting water than hunting eggs. Just saying.

On another note, those eggs, the real ones, not the candy ones, were delicious! However more than once we found some of last year's eggs, and you have to be careful, eating them will get you really sick!

Nowadays we usually use the plastic eggs, with candy and cash inside. No, not very biblical. At all. But fun for the little ones.

Reason 3 - The History in Scripture 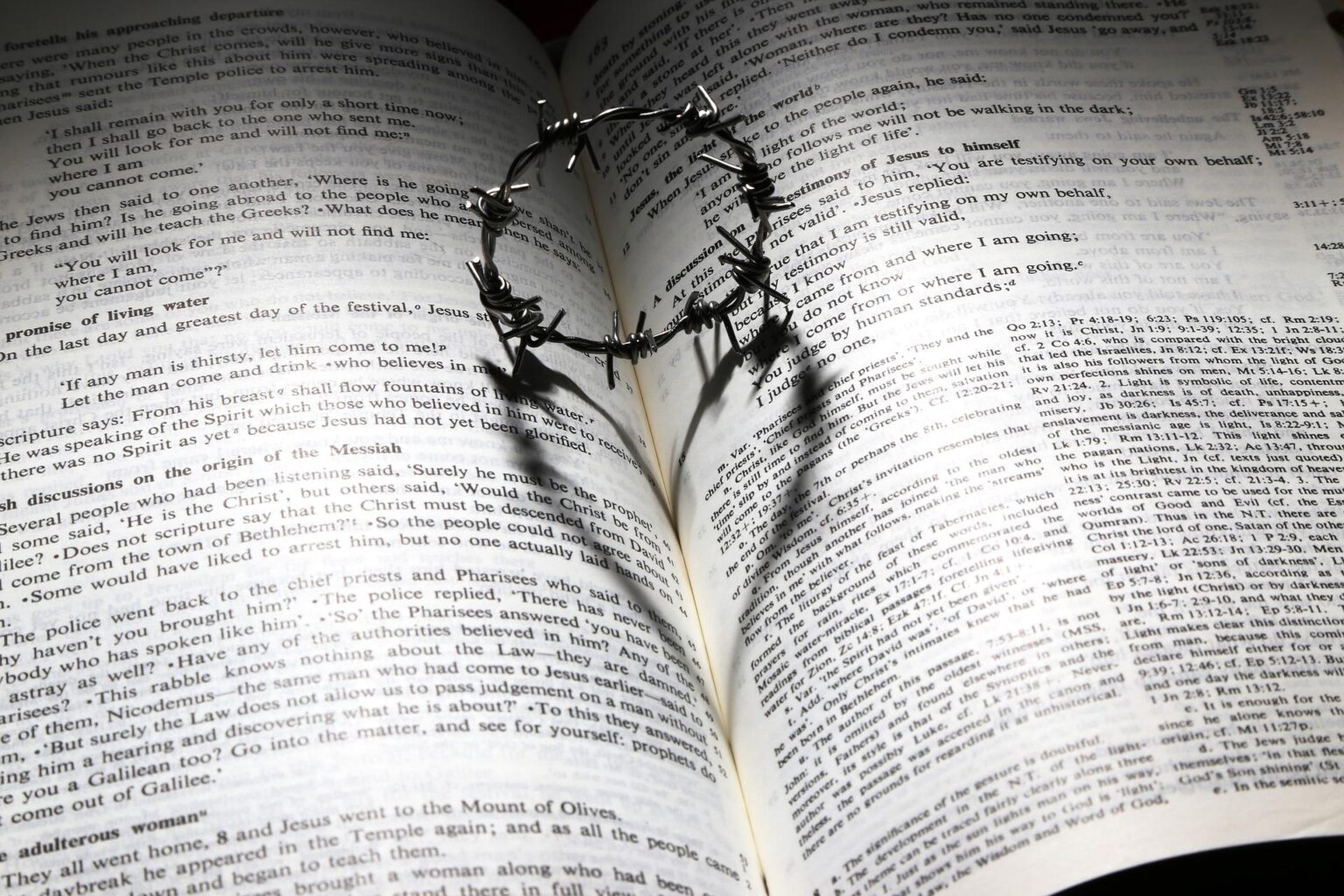 Right, so let me reiterate here that I am no theologian. However, I do want to point out that the events of Christ Jesus were foretold in many books of the Old Testament. Don't just take my word for it, read the books! I listened to a preacher not long ago who stated that it would be impossible that so many predictions concerning Jesus could be made up, and yet come true.
In fact, read this from glimpseofinfinity.com:

Four - It Is Timeless

The story of Jesus being born, living, teaching, and dying as the perfect and sin free human being to atone for the sins dating back to Adam to now is timeless. I asked myself the other day if I could do such a thing for another person. I was hard pressed to say yes, in other words, I had to stop and really think about it. Yes, I would for my family. Yet, think on this, as I did: To experience the punishment, the pain, and the shame on the cross? I don't think I have that in me. Don't think I could do it. And I'm a sinner! Picture that horrific death for something I was innocent of? And taking the pain and for each and every person ever born? Nope, I couldn't do it. Only a Superhero could.

Take time to thank Him today. And every day.