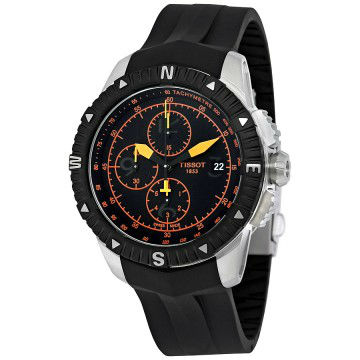 Ever since I was a little boy, I have adored watches. Back in the day, as now, I admired their meticulous mechanical precision, as well as features. My first watch was a wind up Mickey Mouse watch, which was the timepiece that taught me how to tell time. The big hand is on the 5, the little hand is approaching the 9, 8:25. Is it morning or night? Look outside. This is a skill many kids today lack. That is, telling time on an analog clock, not looking outside. 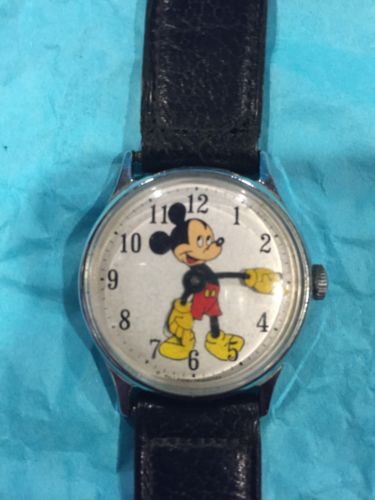 Winding the watch spring was a drag, to be sure. You wound the watch spring daily, and all day that metal spiral would relax a little at a time, providing the gears and cogs the energy to move, turning the hands. After winding you set the time as accurately as you could, Throughout the day the watch might slip to a few minutes off the real time, but no big. There would be clocks at school. And if you needed to set the time, you could call 853-1212 to get the current accurate time. On your corded phone, or course. "At the tone, the time will be, 8:25, and ten seconds. Beep". I do not know who checked the recording's time, nor who sat for hours on end recording all the 10 second snippets, but my hat is off to them.
The drag was if you happened to over-wind the watch, which would break the spring with a sickening "twang". 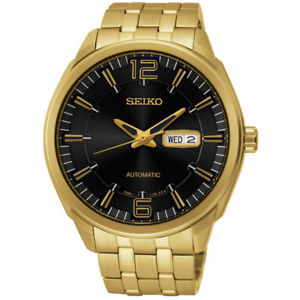 My step-dad had a Seiko auto-winding watch. When your arm moved, a weight within the watch shifted, winding the watch.  So in theory, as long as you wore the watch, it would not "wind down". He even had a little metal calendar that slipped onto the watchband. This was a huge advantage, and an evolution. Or  revolution. You did not need to stop the watch to wind it, and you couldn't over-wind it.

I had self-winding watches as well, and wind up, watches with glow in the dark hands, date and day of the week, all that. I was hard on watches growing up, and as a boy, that is understandable.

For all but the mechanical purist, a battery powered watch is the go to. The first one I owned was an LED style. This had little tiny digits that lit up red when you pushed a button, then went back black, like smart watches of today do. However, just try to see the time in broad daylight! Nope, couldn't tell the time for nothing with that thing, the LED just was not light enough!

Then came LCD, which you could see in daylight, but not at night. This brought up the innovation of back-lighting.. All these electronic gizmos were battery operated, powering a current to a quartz crystal. Since the vibration frequency of the quarts was a know quantity, 32768 times each second, this frequency "pulse" could accurately be used to advance the time. Until the battery died, that is. then, generally, you'd take it down to Sear or whatever and have the battery changed, for, like, $35. Watches became so inexpensive that usually I'd just toss the dead one in a drawer and go buy another.

Watches Out - Smart Watches In 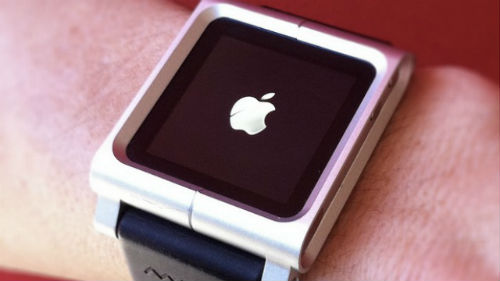 Over time watches came and went, evolutions, enhancements, etc., however, the primary function of any watch is to give you accurate time of day as a glance.
Quick note, I prefer analog watches (you know, with hands) to digital watches. For years is was all digital, all the time, but something seemed to get lost in the digits. It's a lot like digital versus analog speedometers in cars; you cannot anticipate the changes (in time or speed) as well with digits as you can with analog. I don't why that is, but it is. The thing is, though, that timepieces were not going to get any more accurate. I even owned a watch that received a radio signal from the nation's atomic clock regularly, and even dent me sports scores and stock market prices. This was well before smart watches!

Sure, high end watched, like Rolex etc. was still around, but I do not own watches as a status thing, but to tell time. Shoot, I own nothing as a status symbol; I think that behavior is silly!

Then came smarter and smarter phones, and wristwatches started to disappear! That is, until relatively recently. 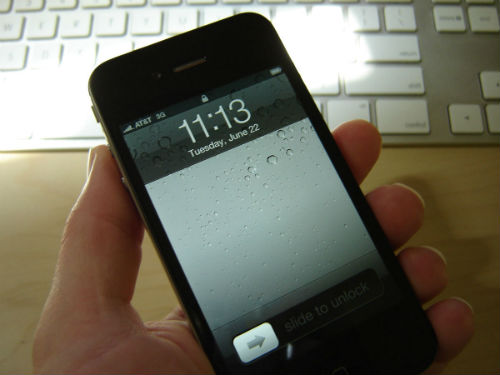 Have you ever considered how silly it is to use your $600 to $1000 dollar smart phone as a pocket watch? Think about it, EVERY time you pull it out of your pocket or purse to check the time (and messages, calls, Facebook) you run the risk of dropping it. And everyone has dropped a phone. It happens. You just sort of his between your teeth and hop that when you pick it up the screen is not shattered. Or worse.
Even back in the old days of pocket watches, people would have tne at least attached to chains! Some even had metal covered that flipped over the glass to prevent scratches and keep the glass from shattering! the smarter we get, the dumber we get. The solution? Smart watches!

I have in front of me three quartz watches. Two cost me about $15, and are accurate as anything out there. The other was about $8, and it is super accurate as well! On my wrist sits a Fitbit Blaze. I also have countless other watches in a drawer, somewhere.

smart watches are an incredibly difficult proposition. Little tiny space within which to install what amounts to a fairly powerful computer. Early computers were the size of buildings, or large rooms! Even smart phones are a compromise between size and utility, how much more so are smart watches?

The Smart Watch today started top come into its own, I think, with the advent of the Fitbit fitness trackers. No longer were people slaves to their phone for basic stuff, however, these same devices were sort of niche: it means you work out, that you are serious about your physical activity. People became less averse to wearing a device on their person.
Just for the record, I own a Fitbit blaze so I can track my sleep, that's it. Yes, I wear it daily, and I am curious how much I walk per day, but tracking my sleep was the point in buying it. 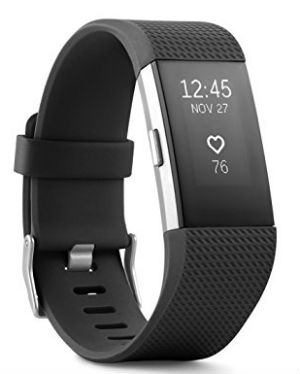 The most logical conclusion phone makers could make is that wrist worn smart watches (and smart phones, ala Dick Tracy) could, and would, be a thing, watching Fitbit take off. And what more natural fit that a watch, timepiece, tied wirelessly to one’s phone! Data could be tracked, and shoot, call could probably be made. And the margin! As Gomer Pyle might say, gawlee!

Today smart watches are making a push into general acceptance among everyone. Not surprisingly they tout fitness tracking as one of their main assets, ala Fitbit.

Today on the market

I have been shopping these for a few days, despite by having a Fitbit Blaze, because I am a watch freak. What I have found is three main players that capture my interest.

The big players are 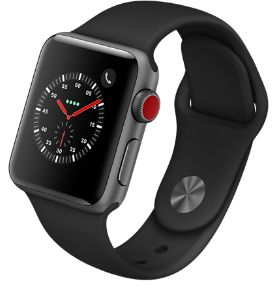 The Apply Watch 3 prices out between the low $300 to low $400 range. It is full featured, and water resistant to 50 meters. Takes and makes calls, text, and has lots of apps. Seems really great, but it only works with Apple phones! 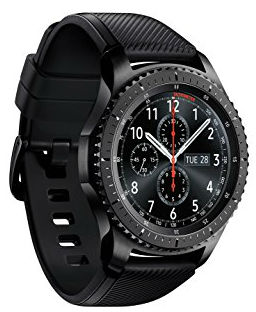 Samsung Gear S3 comes in at about $300 to $400 for the Frontier. On one site it says is tracks sleep too, then on another the literature says it does not track sleep. This does NOT run on the Android wear platform, but rather, on Tizen. That means there are few apps, currently. This one will work with later iPhones, but you have to download a lot of apps for it to do so. the LG ZTE Quartz also ran Tizen, if I remember right, and it is being clearanced out. The lady at T-Mobile yesterday said it was junk. 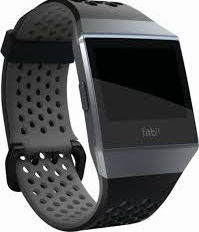 This may be the winner. I have the Fitbit Blaze, have for over a month, and I love it, except that too many people ask if I walk, run, work out. No, I do not. However, the Fitbit Ionic seems to have everything I want, even if it is a bit too square for my liking. This wearable runs just under $300 too. The other Fitbits, no thanks, way too plain.

So at this time, for my, Fitbit is it!