Welcome to the Friendslr Social Network! Here we will fill you in on what Friendslr is, why it is, and what it's mission is. Actually, there is no real mission, per se, so we can largely ignore that with a few sentences, as, for the most part, the What and Why's covers all that. Furthermore, what it isn't helps to inform and define Friendslr.com as well. 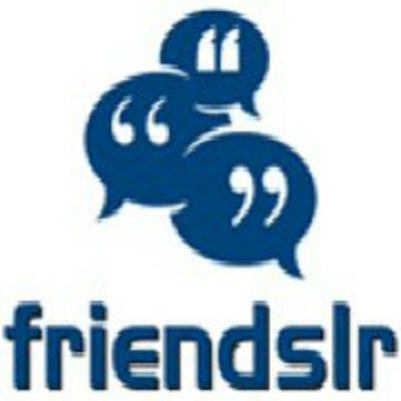 The original social network was MySpace. you remember that place, right? Tom would be your first friend, what with his white T-shirt, turned towards the camera smiling in front of his computer desk. What ever happened to Tom? Or for that matter, MySpace? Oh, it's still around, and is a good cautionary tale for why You Don't Fix Something Which Is Not Broken!
Oh, sure, there were social network type things pre-MySpace, forums and such. I remember some entity called Trumpet, or something, on Compuserve, which was a live 24 hour chat area. CB, I think it was called. I was a member, and I spent a good many hours chatting with these folks, gosh, so much great humor. Seems a good many of those folks were programmers, and some were "beneficial hackers." They would break into others servers and re-write poorly written code.
Yep, a buncha entertaining geeks.
Also, in a way, the recently discontinued AOL AIM was a quasi social network, but circliong back, the original one one was MySpace.

In June of 2009, Facebook blew past MySpace in total users, a really good indicator of popularity, and never looked back. MySpace made a lot of bad decisions, and Facebook capitalized. Simple. As. That.
In July of 2006, MySpace was far ahead of both Google and Yahoo Mail as the most visited, popular site. Period.

Google Gets Into The Act

Google does a lot of stuff really well. In a way, Google has a similar story to Facebook. They are both second generation iterations of first generation successes. MySpace led to Facebook doing it better, Yahoo led to Google also doing it better. And while sitting and watching Facebook grow from the sidelines, someone at Google maybe thought, "Wait a minute, these guys are getting big! Big is our thing, this Facebook site could threaten us in terms of internet domination!" Either that, or they thought, "Hells bells, we can do this social network thing better, we'll do it different, with 'circles' instead of friends lists, and call it Google Plus. Shoot, we, like, OWN the internet, what could go wrong?"
Well, mon frere, a lot could. Just because you're good at some things does not mean you're good at all things.
See this article: Why Does Google Plus Exist

Okay, I'll be frank here: (hi Frank!)
I do not understand Twitter. Yes, I have several accounts, I nearly never use them. If you're reading this, you can obviously tell that I have much to say. I cannot do that in 140 characters. That would be, from the beginning of this article:
"Welcome to the Friendslr Social Network! Here we will fill you in on what Friendslr is, why it is, and what it's mission is. Actually, there". That's barely a SNEEZE when it comes to conveying an idea!!! One cannot convey much in so little space. Earlier today I read a report of a semi famous crime, and browsed through one of the criminals tweets, from before jail, to before the crime. What a load of nonsensical blather!
Still, Twitter is an incredibly successful venture, so obviously expressing micro-thoughts is pretty popular.
On the other hand, long, say, 300 word Facebook posts are, oh, I dunno...ANNOYING!

There are a whole slew of other social networks on the internet today, like this one, Friendslr.com. Many of them deliberately copy Facebook, I mean literally. They run on software touted as Facebook clone software. Google it, you'll see.
We at Friendslr explored all sorts of software, whole package website solutions, as well as CMS and blog platform solutions. We liked exactly none of them completely. OSSN was neat, but no, WordPress gave us great blogging tools, but clunky social networking. Many of our other sites run WordPress, and as a blogging solution, it is far and away the best.
As a matter of fact, I am writing this article on one of our WordPress sites, and will transfer it into Friendslr when the article is done.
We tried Jomsocial running atop Joomla, that was not a good fit either.
Now we have a solid site that runs quickly, and does everything we want it to for the most part.

How Is Friendslr social Network different?

Well, for the most part, it isn't. There are a lot of languishing social netwroks in the world today, and I have every reason to suspect Friendslr will be one of those too. However, we have a plan, and if the plan is right, and is executed correctly, maybe we'll garner 1/10th a percent the traffic the big boys do, and we're content with that.

As to how it is different, stick around and see,
We are planning on releasing articles of interest regularly, and invite you, the user/reader to join in. Comment, write your own articles, become published, and as importantly, become a part of something new, something growing.
You see, when I was thinking of leaving my Compuserve cronies, I mentioned it in the group. Kini-shakeNbake (Hi Jennifer!) exclaimed "No, you can't do that! You're of the movers and shakers!" Bright kid, but wrong on that, I thought at the time. It's about the user experience, not the individuals, although the individuals provide the experience, I learned later.

So hang with us a while, sit a spell

I'm Steve, the Admin, the creator of Friendslr.com social Network, or more accurately, compiler of it. We're happy to have you visit, join, contribute, whatever. I will friend each one of you, a la Tom, but one critical difference is, I'm an old guy, and I want what we all want: to have fun online. I want this to be a safe and fun place. so enjoy. The cost to smile is exactly the same as using Friendslr: Nothing.
Thank you for existing! And thank you for sharing. 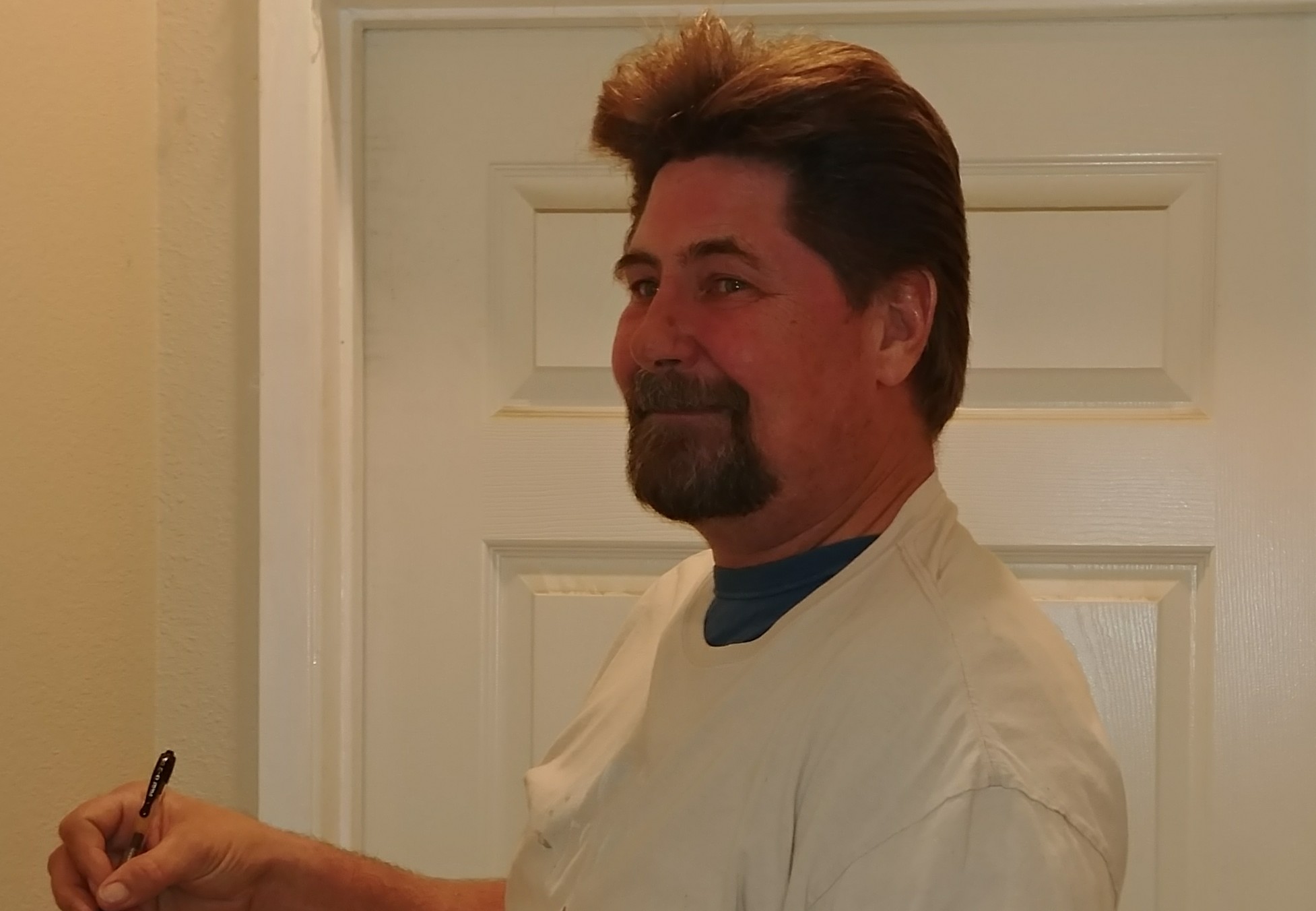